Preorder: The Book of Isaiah 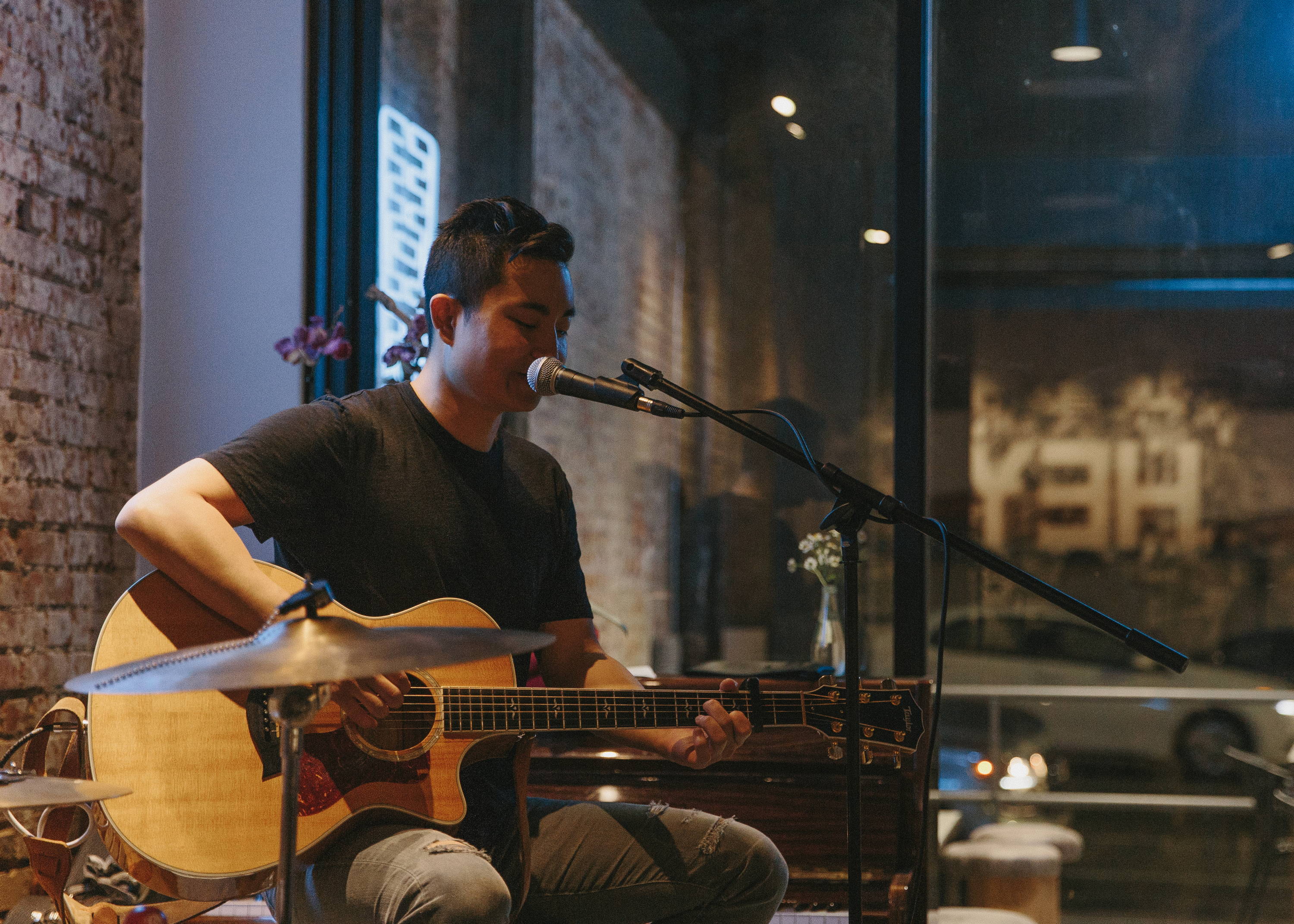 The Making of an Album

"But that's really kind of the reality of life, right? Life's going to have uncertainty and unfortunate circumstances, but, at the end of the day, life goes on. There's a lot of beauty to be found in all that. I believe that's where God is.”

We sit down with Jae at Hey Hey, a local tea shop. We are deep into the Los Angeles summer, and it is hot; but Jae wears large leather black boots––a part of his signature style. He'll be playing an intimate show at Hey Hey in an hour.

Jae's new album, Letters and Drinks released this July. Sonically and emotionally it’s a mixture that ranges from upbeat songs about joy and having fun (Dance with Me) to songs about love (11:11) to songs about depression, suicide, and mental health issues (Six Feet Above). The tempo of the album jumps dramatically from song to song. It mirrors how life plays out––there are highs and lows, ebbs and flows and a myriad of unexpected moments.

"I want you to go through the album and it's like really great and upbeat––and then suddenly, boom, a deeper track like (Six Feet Above) hits you and you're just like, 'whoa what is this?' Everything just kind of comes to a halt with that song, and then the next song picks back up with an upbeat and you're surprised how much it changes."

"But that's really kind of the reality of life, right? It pays homage to this idea that life's going to have uncertainty and unfortunate circumstances, but, at the end of the day, life goes on and people keep living and people keep dying and things like that. But there's a lot of beauty to be found in all that. I believe that's where God is."

Our lives are not straight lines. They curve, they spiral out of control; they break. But God is with us in it all. He's with us in moments of happiness when we're dancing with friends on a warm summer evening. He's with us in times of sorrow when we suddenly lose a loved one. Creative, honest work––such as Jae's album––helps convey these truths possibly better than anything. 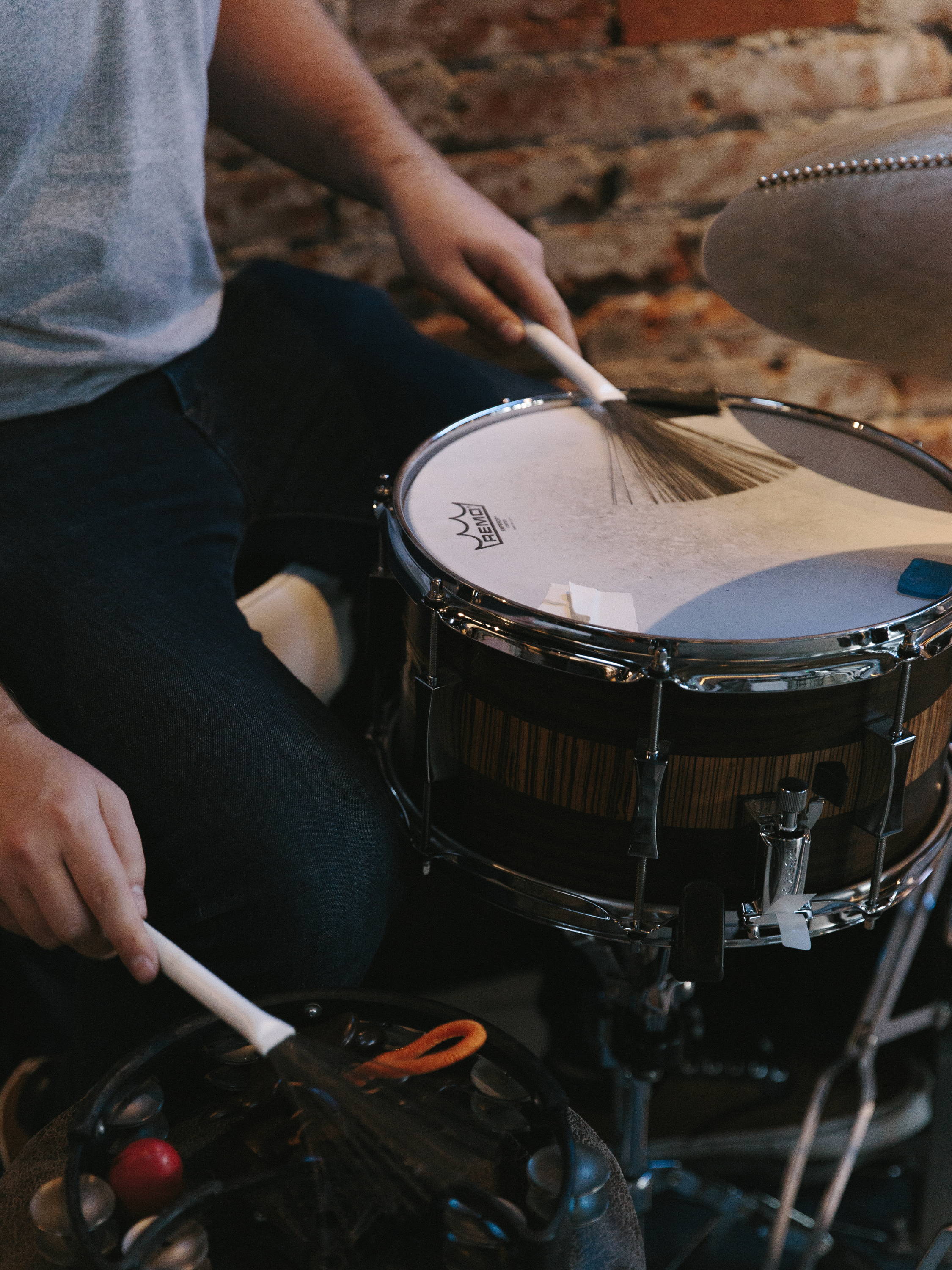 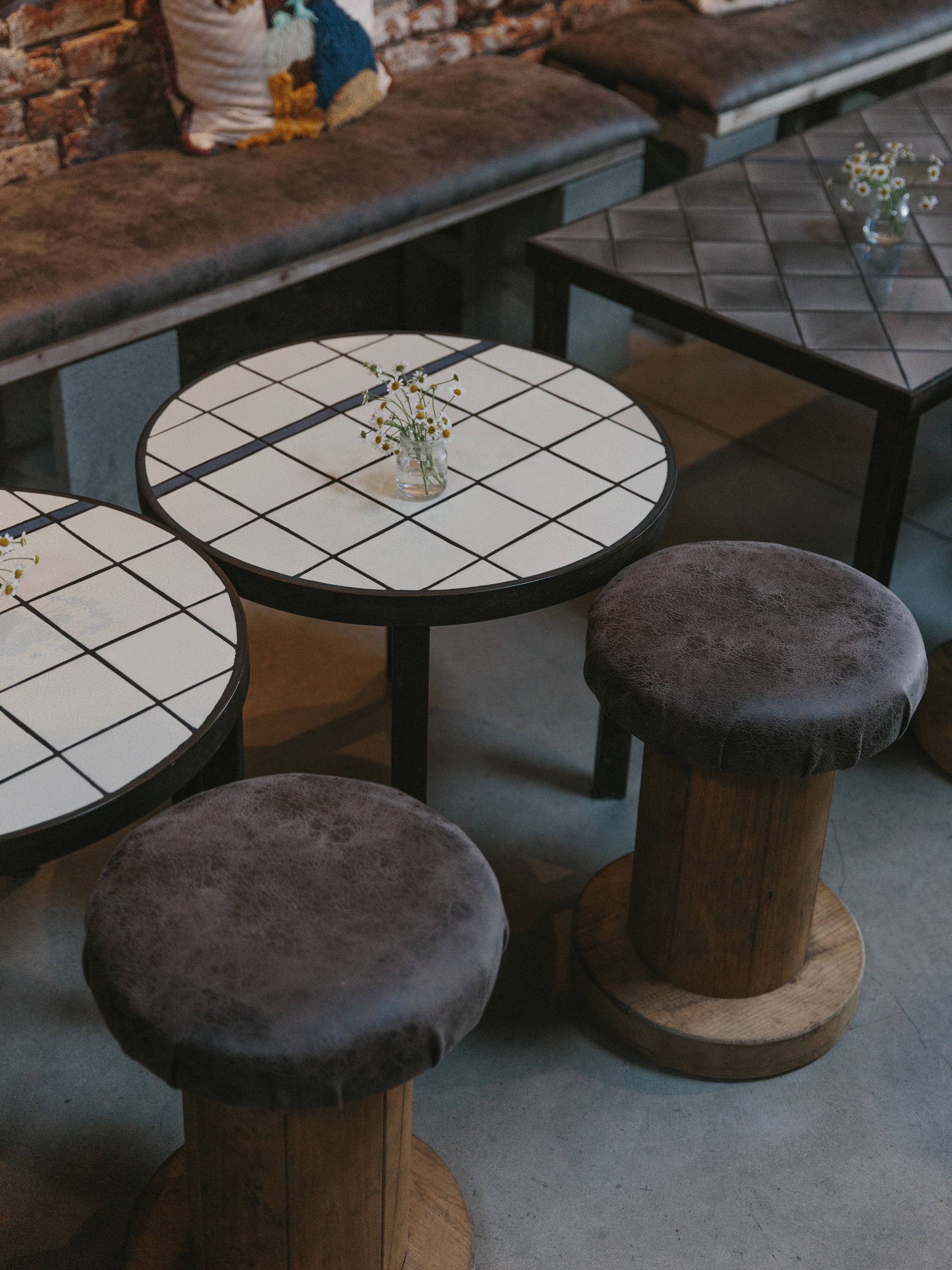 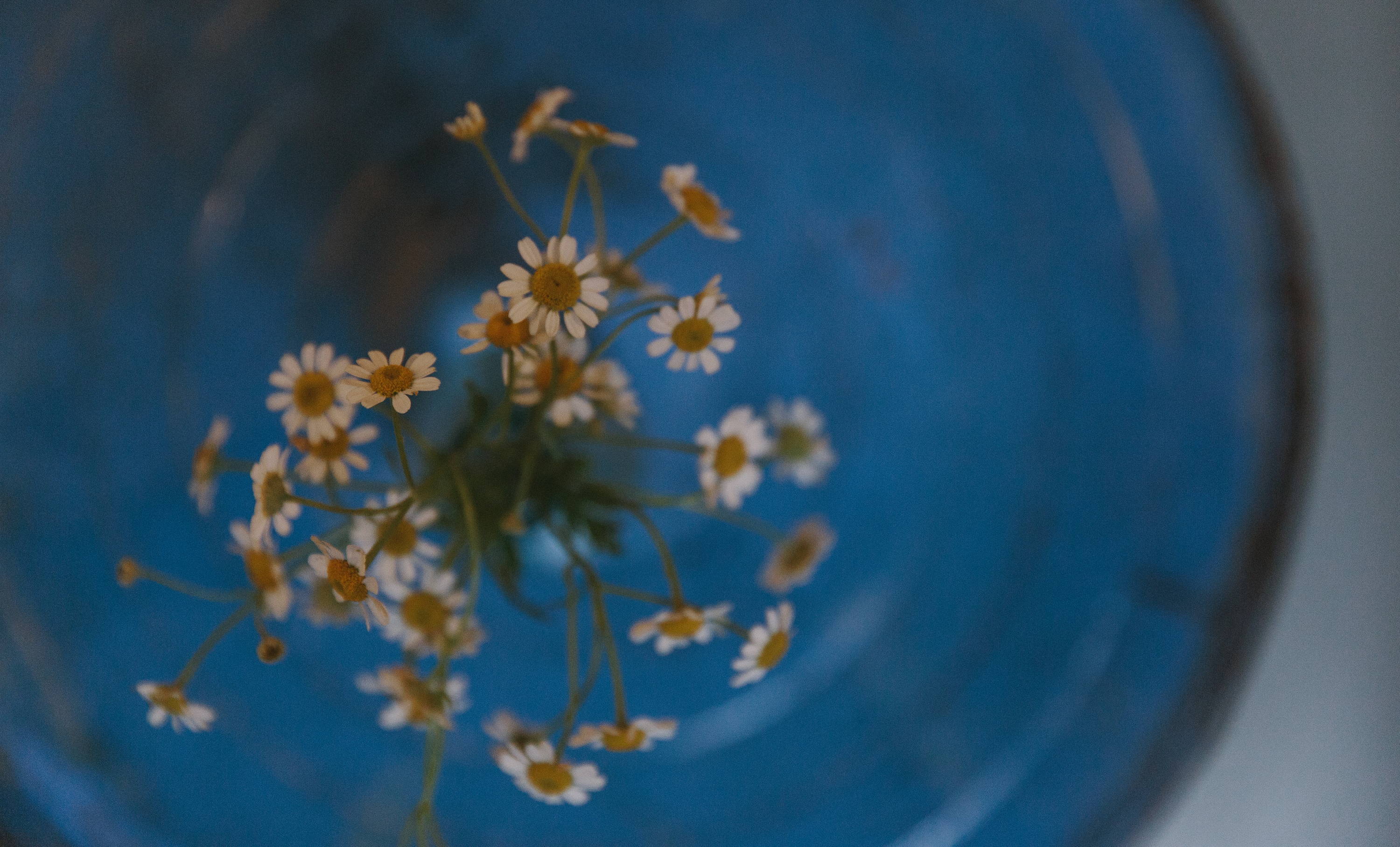