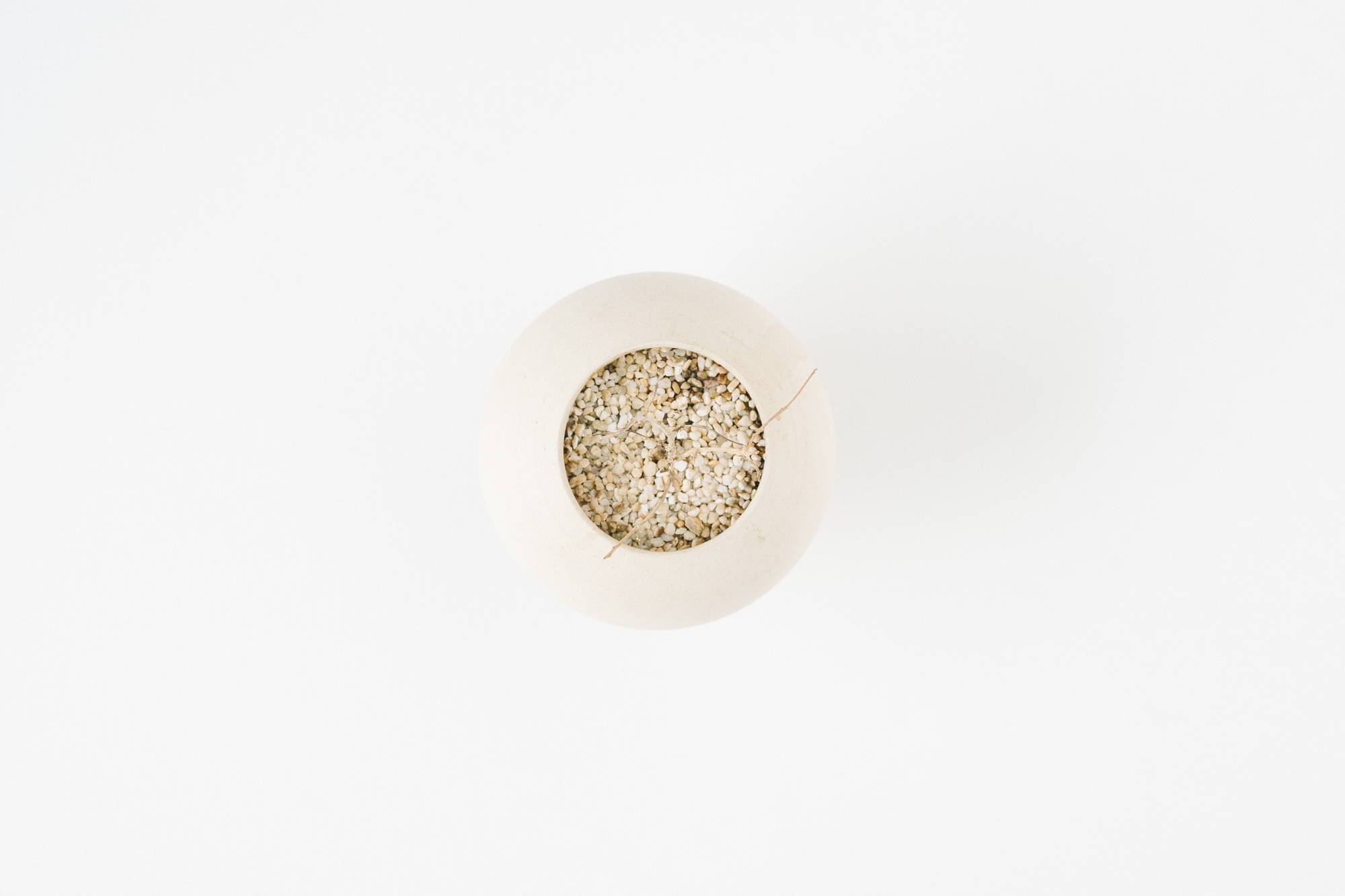 This is the second post in our series, “On Becoming Creative.” The series centers on practical steps that readers can take towards developing creative practices in their lives and offer a Biblical framework for how to think about that process. You can read our first post here.

Making art is almost certainly an act of courage and bravery. To make something, and put a piece of yourself into that thing, is no small feat. We mimic our Creator and make things that reflect our lives. This is called love, but it is very hard to do.

When we talk about the barriers, the things that keep us from pursuing art, we are also talking about what it means to be brave. Alongside our bravery, we must also consider humility. Creating meaningful art requires a humility about our lives, our work, and our process. If we lack humility, the process of beginning again and again and again will overwhelm us, and we’ll walk away from our creative calling for something that doesn’t cost so much.

This may be why Jesus tells his disciples that, “unless a kernel of wheat falls to the ground and dies, it remains only a single seed. But if it dies, it produces many seeds.” 1 We must have courage to face that kind of dying, and in that death, embrace a limitless kind of living. There are the seeds of many creative dreams inside of us, if only we have the humility to let them emerge.

As we consider the barriers that all creatives must face in some form or another, here are three that are valuable to name; and reflections on how they might be overcome.

I need to be perfect

There’s a lot to be said about the pressures that we put on ourselves as humans. We often think that we need to become God in order for anything good or worthwhile to happen in our lives.

For the artist, this looks like self-obsessed living and the kind of devotion to craft that destroys relationship. It is a fine thing to be dedicated to improving, but another thing to think that this dedication will save us from suffering.

We are imperfect people, brought forward by Christ into God’s loving presence. From this place we do our making, our creating and our innovating.

It needs to be perfect

Nothing we make should happen in the pursuit of perfection. A bunch of honest, creative messes are better than the endless refinement of one thing that you never share with the world.

The message needs to be perfect

A significant barrier for emerging creatives is the tendency to try and force a message into the medium in which they find themselves working. To paraphrase poet Richard Hugo, a poem titled “Autumn Rain” better not be about autumn rain. 2

When we decide on a message and try to reverse engineer our art around that core message, we lose something important of the creative process. This is the opposite of a generative approach to our making.

God’s model is one of openness. When Adam is invited to name the animals, there is possibility. Real creative options exist. God doesn’t tell Adam to create around a core set of principles. Instead, the Lord, “brought them to the man to see what he would name them; and whatever the man called each living creature, that was its name.”3In the Genesis 2 vision of creating there is opennesses. True things happen in the process, but truth is not coerced. Our art will almost certainly say true things, but when we try to force a message we cease to make art and end up with propaganda.

Our messaging will be messy because we are messy. It is a fine thing to say that “love of neighbor” is your launching point, but when we feel bound to always bring our creative project back to that topic we are stifling the possibility of new things within us. Let things unfold, and be what they become.

Making art is an act of bravery. There are no guaranteed outcomes and we don’t know how any of this will actually shake out. We don’t get to control the barriers, only whether or not we will face them. Or, like Charles Bukowski wrote, “What matters most is how well you walk through the fire.”4

When we consider the moment we choose to face our barriers, it may be good to remember the bravest thing that Bilbo Baggins ever did in J.R.R Tolkien’s novel, The Hobbit:

“A sound, too, began to throb in his ears, a sort of bubbling like the noise of a large pot galloping on the fire, mixed with a rumble as of a gigantic tom-cat purring. This grew to the unmistakable gurgling noise of some vast animal snoring in its sleep down there in the red glow in front of him.

It was at this point that Bilbo stopped. Going on from there was the bravest thing he ever did. The tremendous things that happened afterwards were as nothing compared to it. He fought the real battle in the tunnel alone, before he ever saw the vast danger that lay in wait.” 5

The hardest part is walking towards the things that will seemingly result in our death. It isn’t the struggle, it isn’t the battle, and it isn’t the making. It’s the moment when we clearly see all the ways we could be crushed by continuing and still take a step forward. 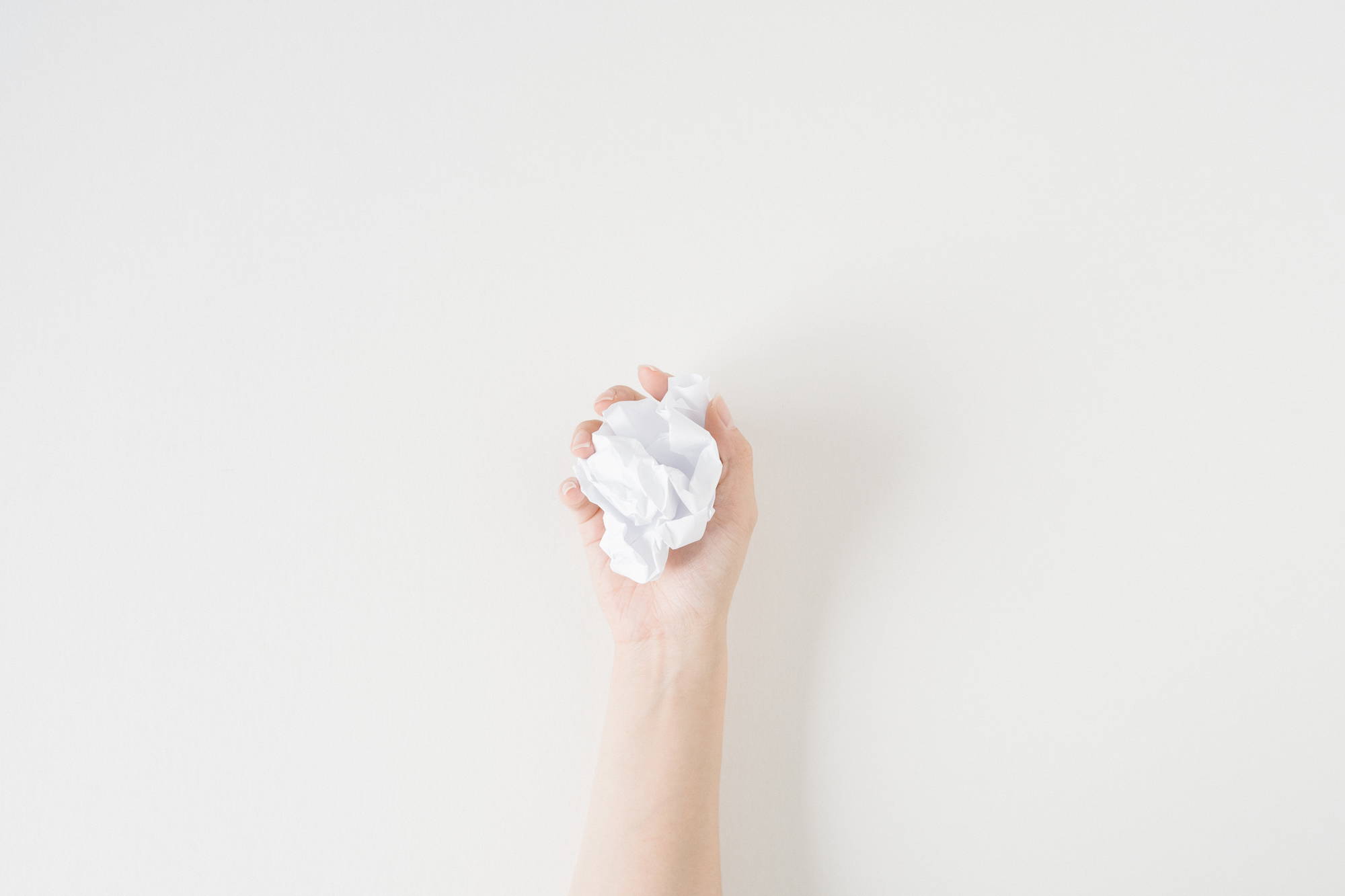 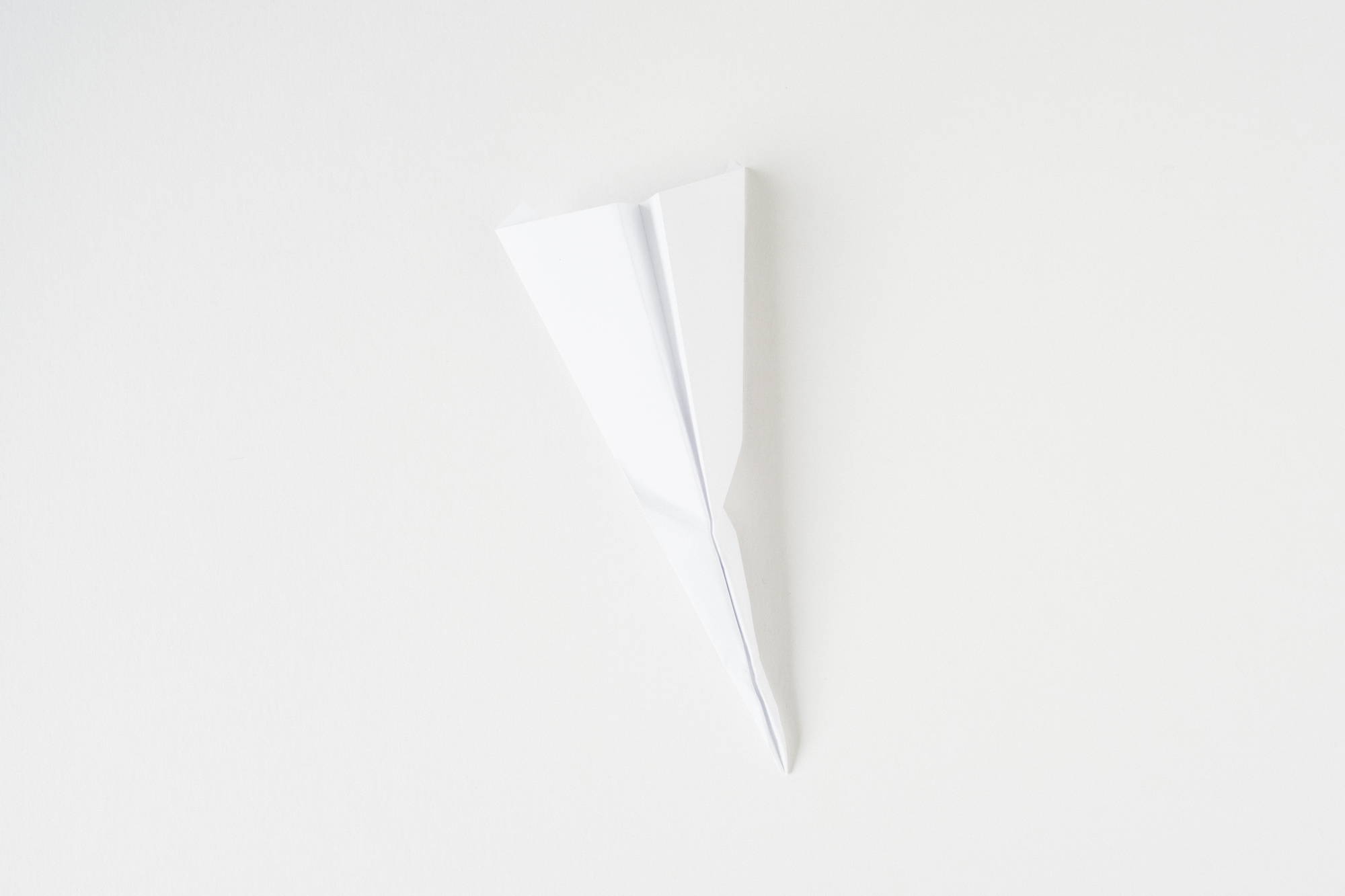 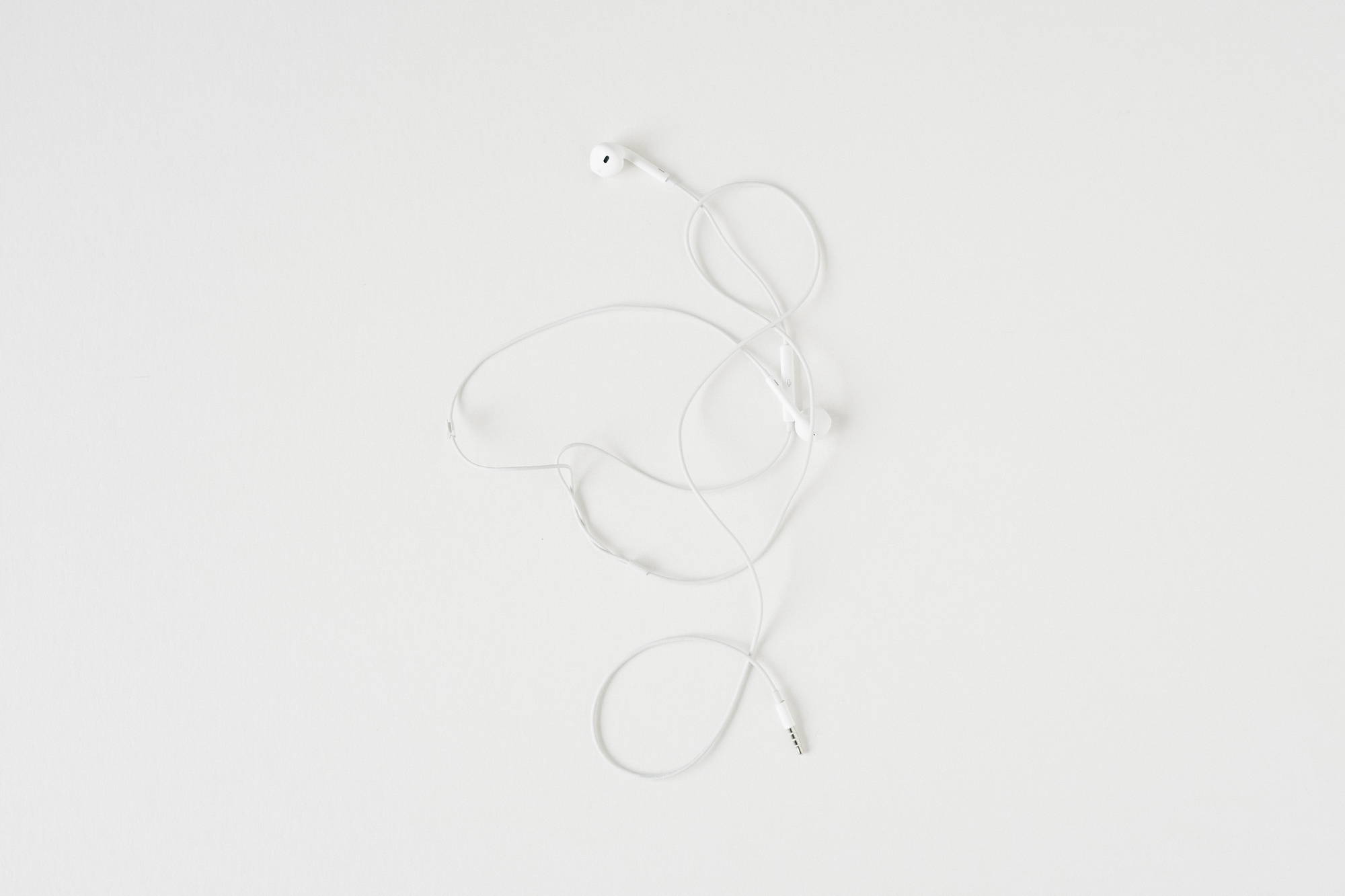