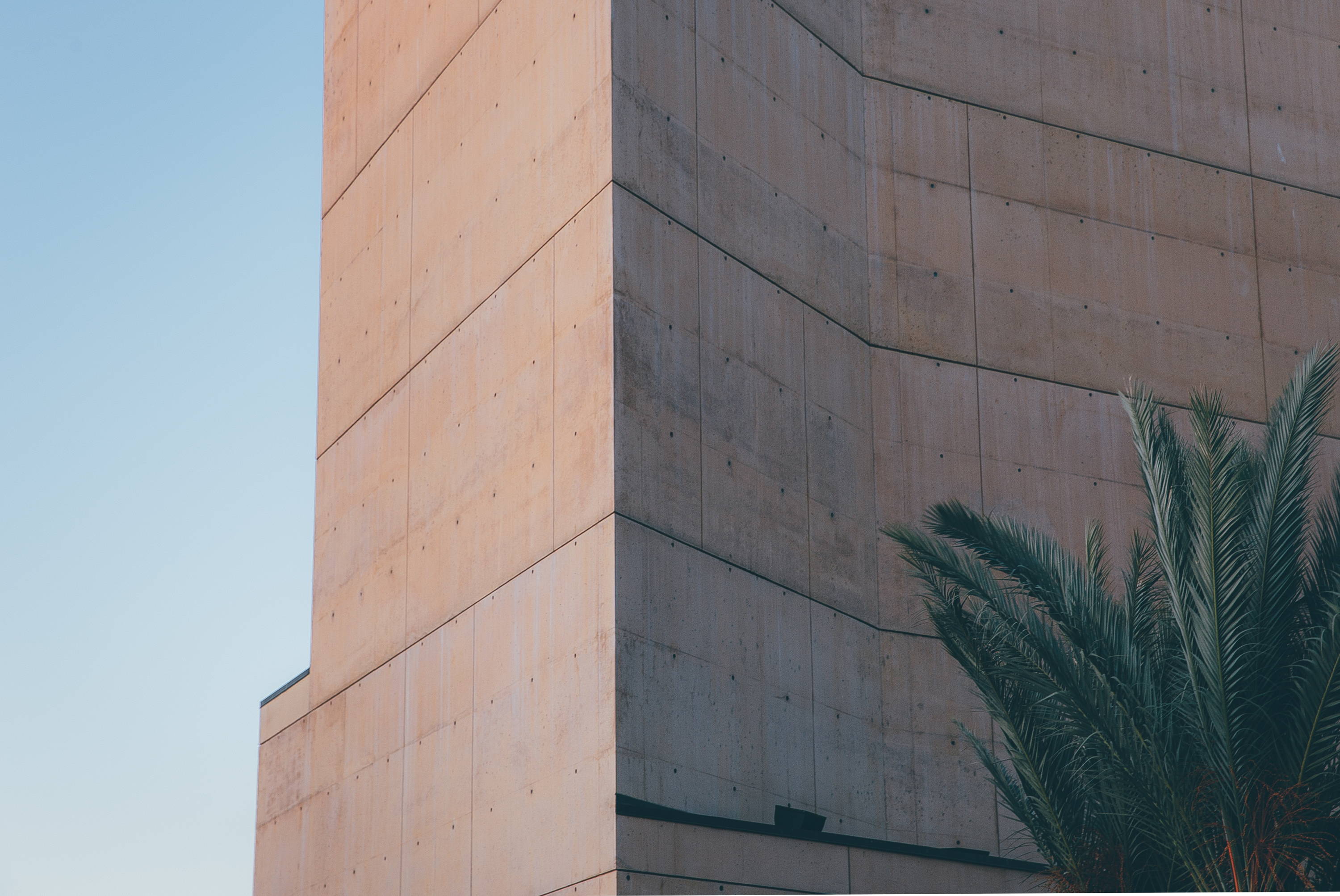 It was essential that the structure be able to capture the diverse, multi-cultural landscape of Los Angeles.

I. The Los Angeles Cathedral stands between the Walt Disney Concert Hall and the Hall of Justice. It is the bridge that holds the creative and civic values of Los Angeles together.

In the setting sun the palm trees sway, giving life in the backdrop of the Cathedral’s tan-concrete. To the east, cars flow down the freeway. The scent of smog and ocean linger.
II. José Rafael Moneo, Spanish architect and professor, began construction of the Cathedral in 1999, on what used to be an old parking lot. For Moneo, it was essential that the structure be able to capture the diverse, multi-cultural landscape of Los Angeles. It’s not that traditional European church-architecture wasn’t to be celebrated - it’s just that Los Angeles is a place where smells of Kimchi and Bulgogi drift around Koreatown, people listen to free Khalid concerts at the Santa Monica Pier with half the city, and Tacos Al Pastor is found at 3am from your local taquero on the street outside your apartment. The architecture reflects this reality.
III. As the palm-trees that surround the Cathedral move in the sun-soaked-cliche of Los Angeles it's like they belong together. The concrete and trees belong. Man and nature belong. Culture and Church belong. It’s seamless. The Los Angeles Cathedral is as much Los Angeles as it is a Cathedral.
Words and Photos—Bryan Chung 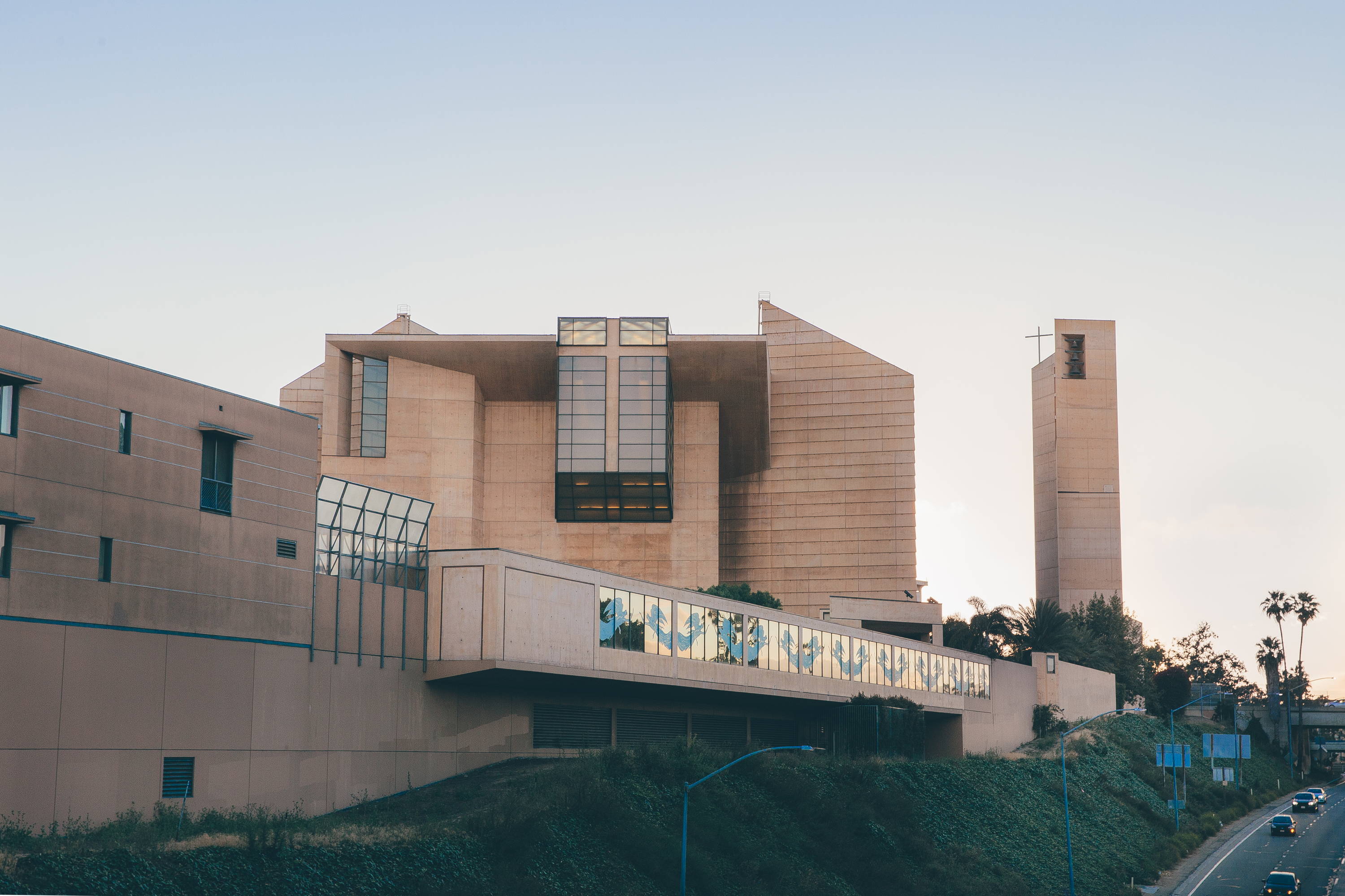 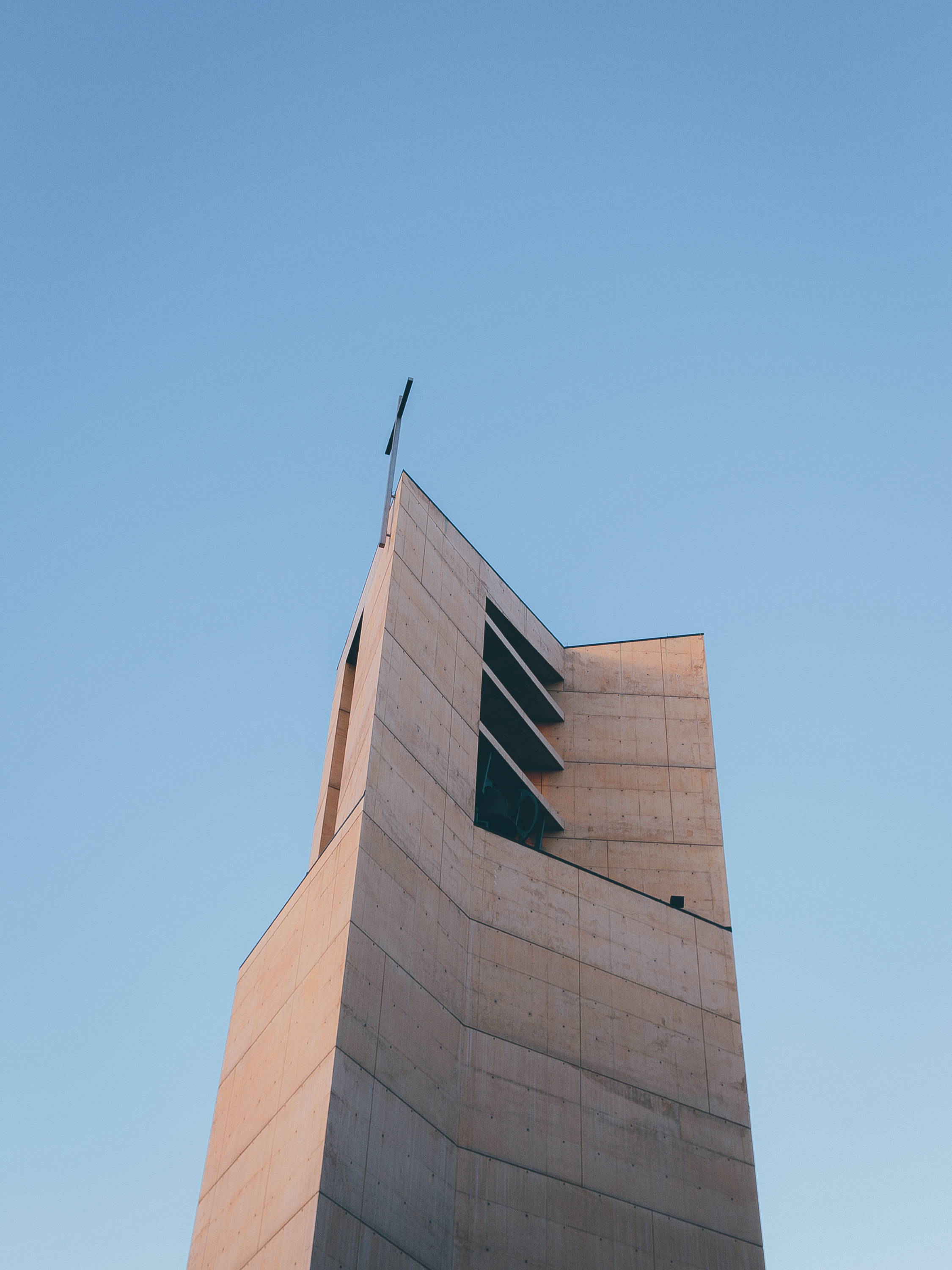 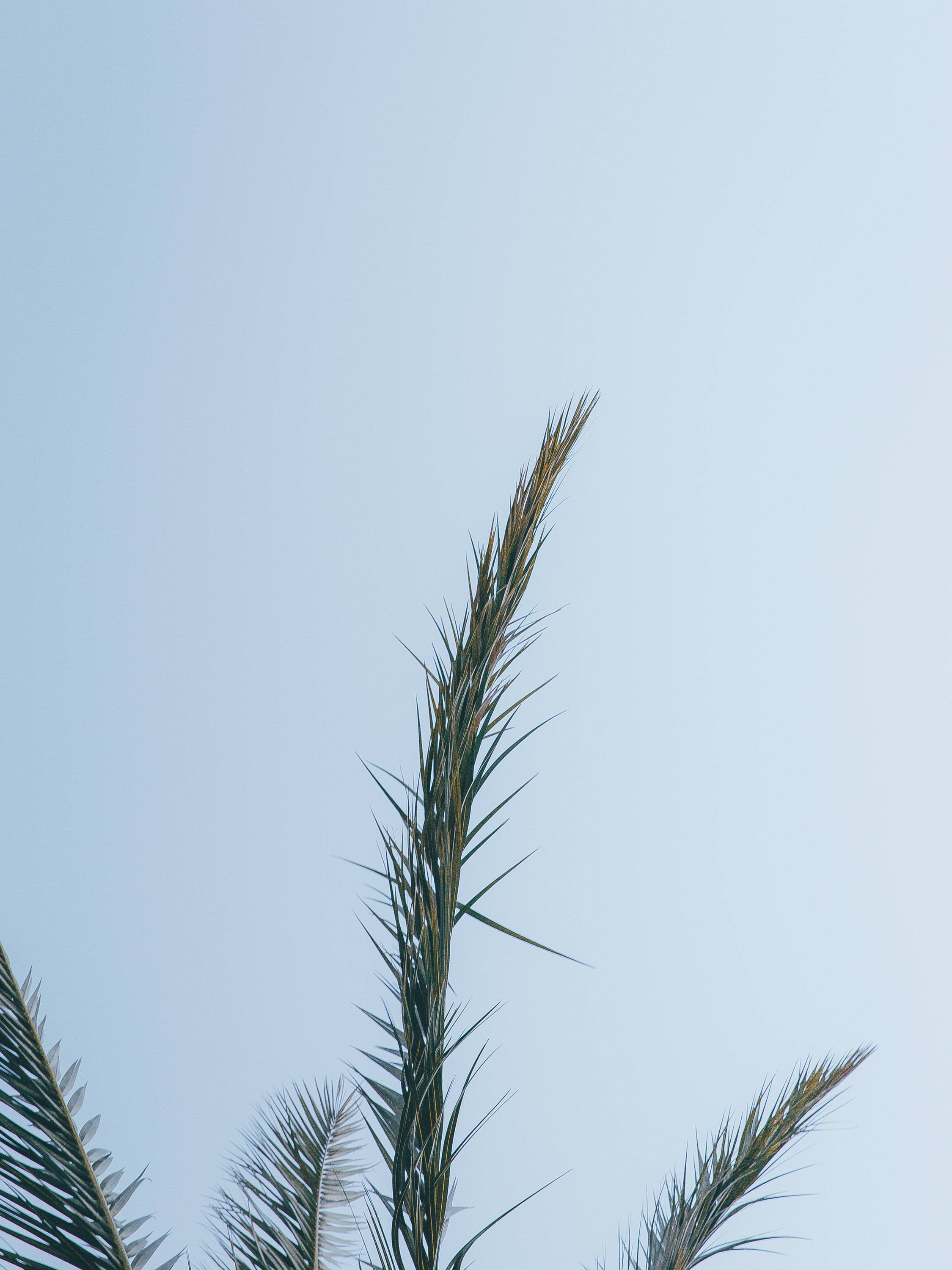 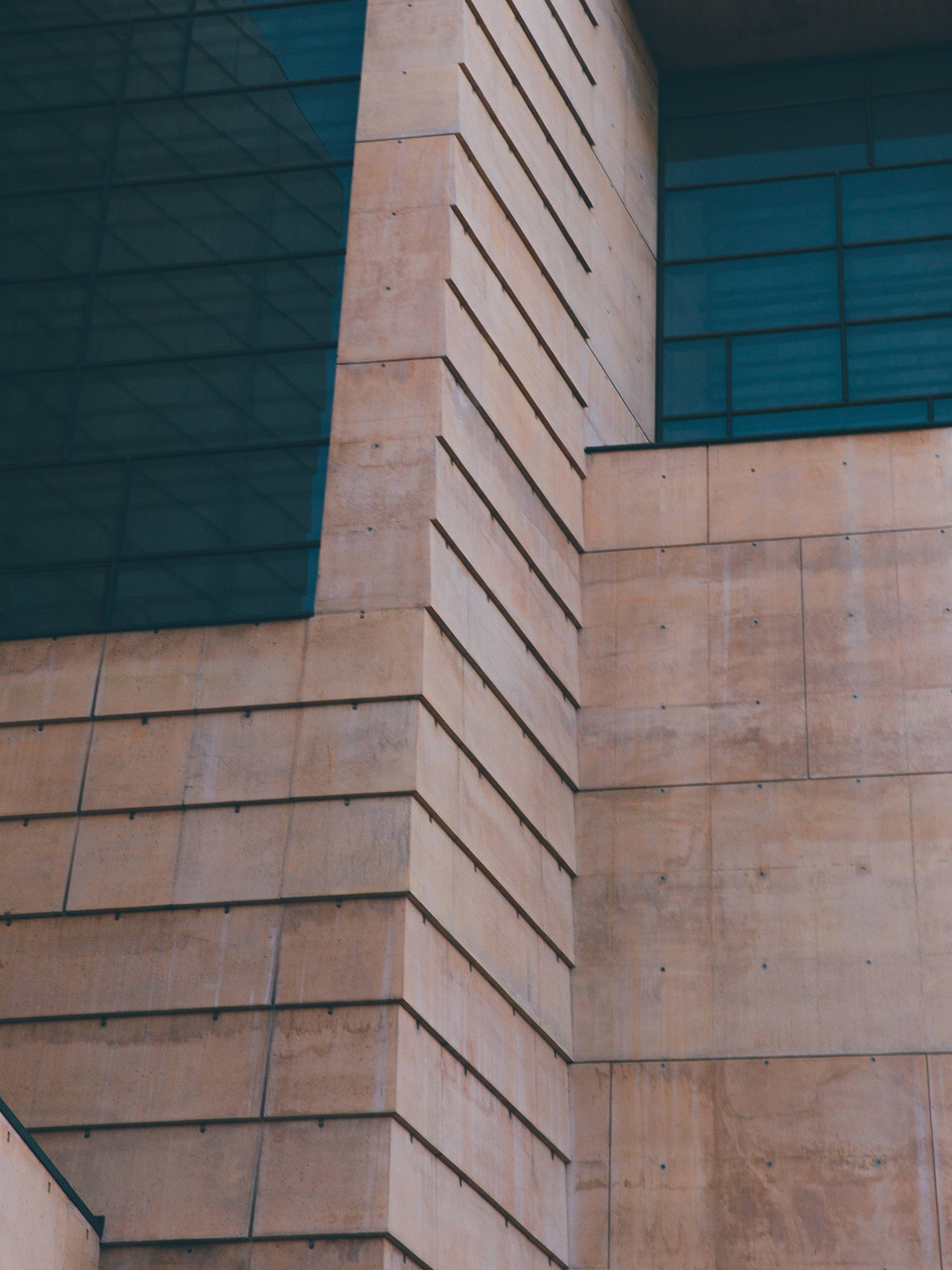 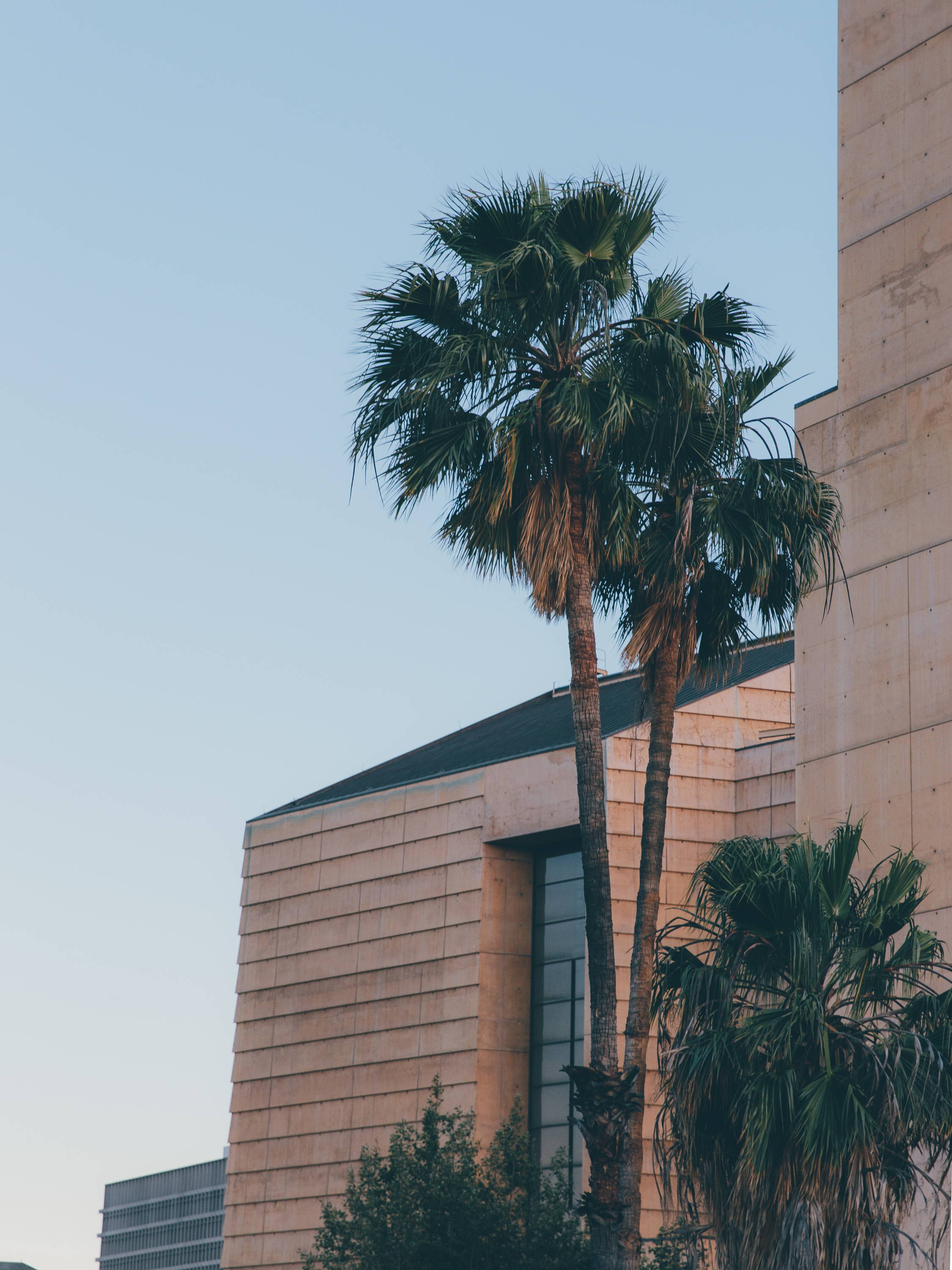