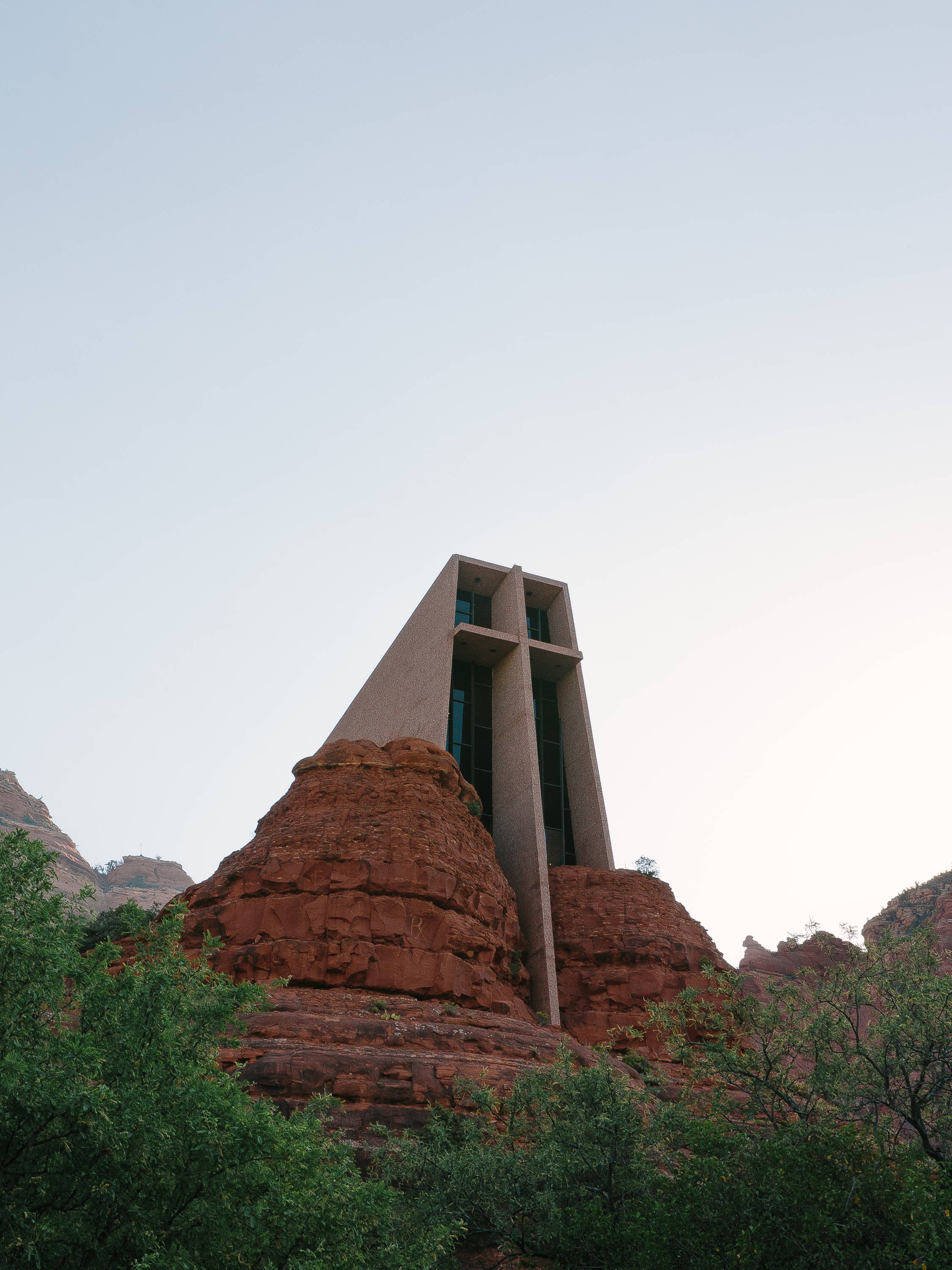 A Chapel in the Earth

1. In the beginning was a creative process. The void was given shape. The emptiness filled. The Spirit of God hovered over everything.

The first art was generative, and it was good.

We were invited into the creative process of the Trinity:

“Now the Lord God had formed out of the ground all the wild animals and all the birds in the sky. He brought them to the man to see what he would name them; and whatever the man called each living creature, that was its name.” (Genesis 2:19 NIV)

4. In 1932 Marguerite Brunswig saw the Empire State Building and decided to build a church. A modern church. One that integrated classical cathedral stylings with modern design.

She tried to build one in Budapest - the outbreak of WWII stopped her.

The dream was on hold.

In the early 1950’s Marguerite Brunswig Staude (now married and living in Arizona) was on a plane ride over Sedona. And the dream came back. She found the perfect spot, and with the help of the U.S. Government and an architecture firm from San Francisco work began on the Chapel of the Holy Cross.

5. Chapel of the Holy Cross was completed in 1956. Marguerite donated it to the Roman Catholic church under one condition: that no formal services be held in the building.

“She wanted the chapel to be a place to pray, reflect and find God through the beauty of art.”[1]

In the beginning was a creative process that humanity was invited to participate in. Today we wrestle with how that plays out practically in the real dirt, sweat and blood of creation.

The Chapel of the Holy Cross in Sedona, AZ and the struggle of Marguerite Brunswig

Staude stand as an example of what it could look like to integrate beauty, faith and creation.

Not fully, or totally, but in a mirror dimly lit.

When we live fully in our identity as co-creators, co-labors and co-participants in the unfolding Kingdom of God we step closer to life as God intended. The result is beauty.

Buildings like Chapel of the Holy Cross testify to this and stand at the intersection of stewardship, beauty and worship - inviting us forward, deeper into participation with our Creator.
Words—Geoff Gentry
Photos—Bryan Chung 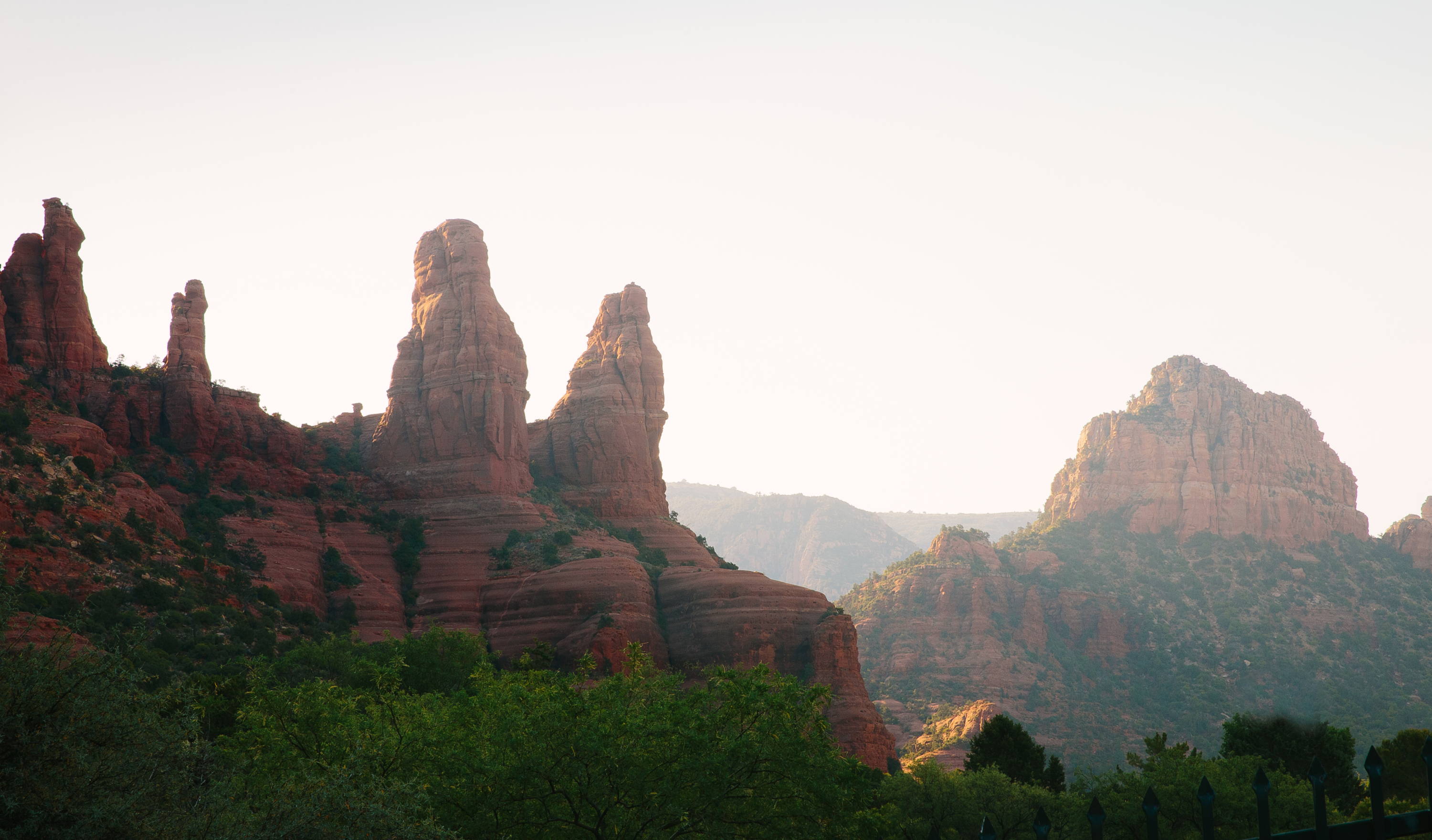 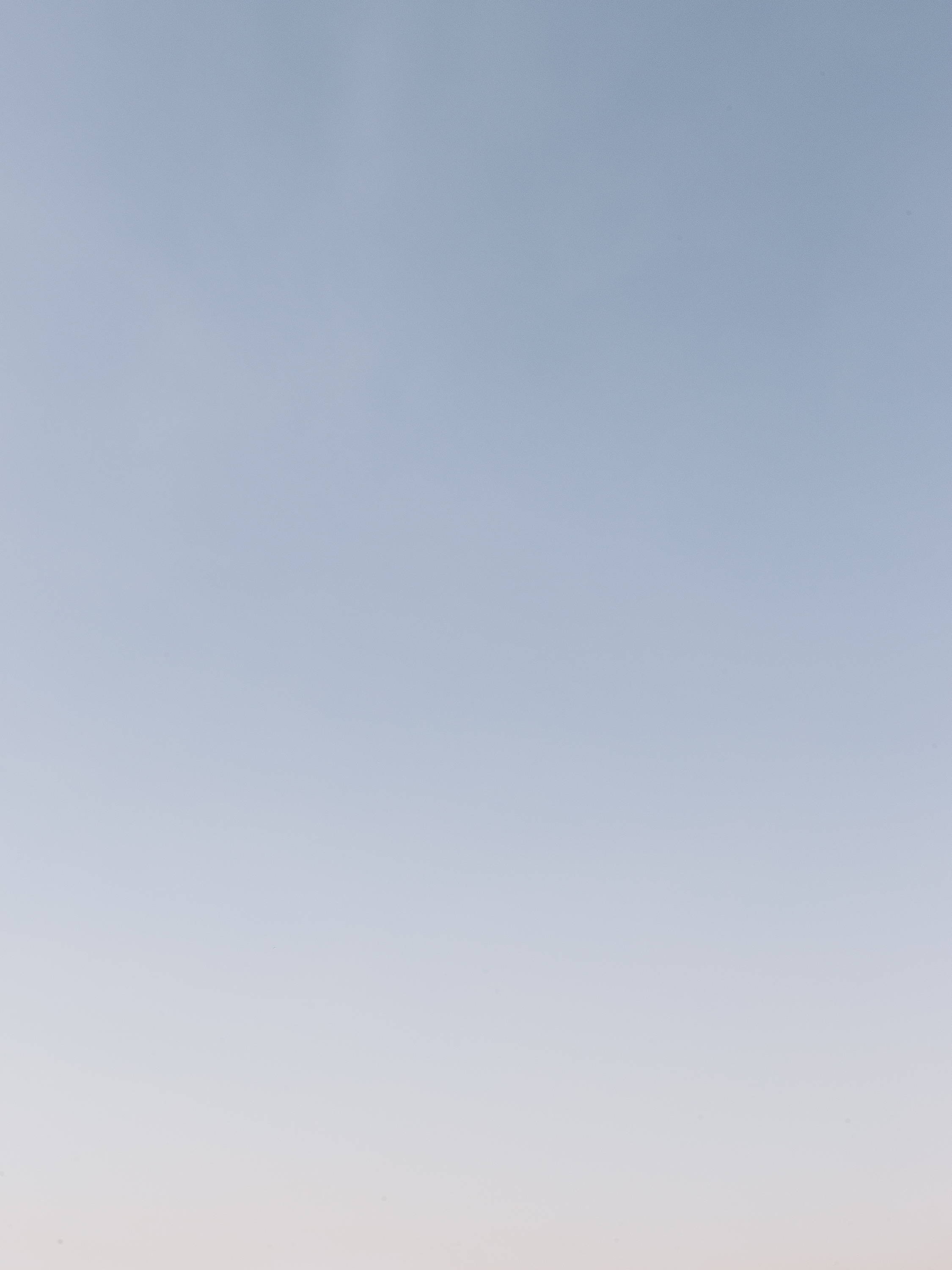 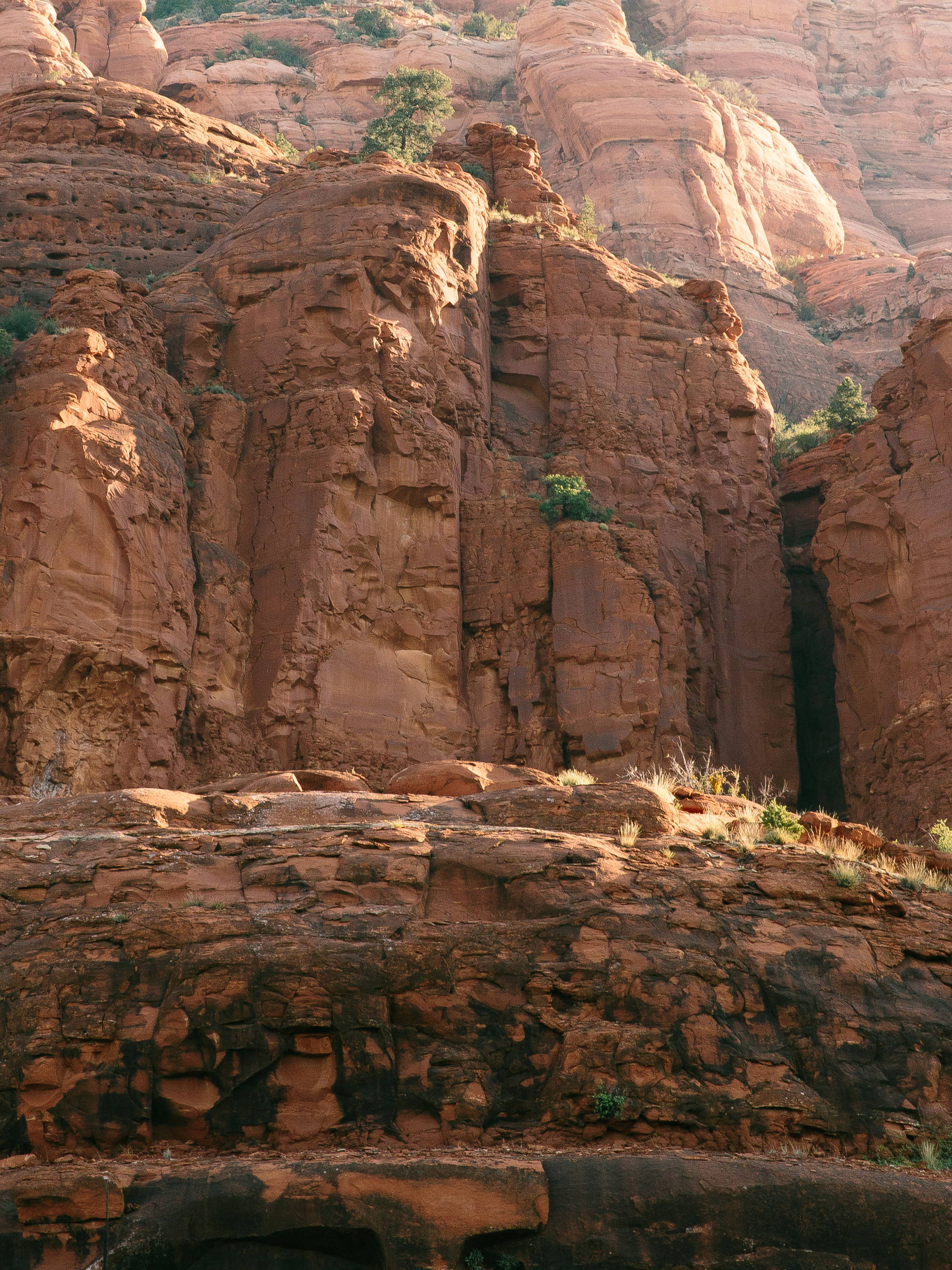 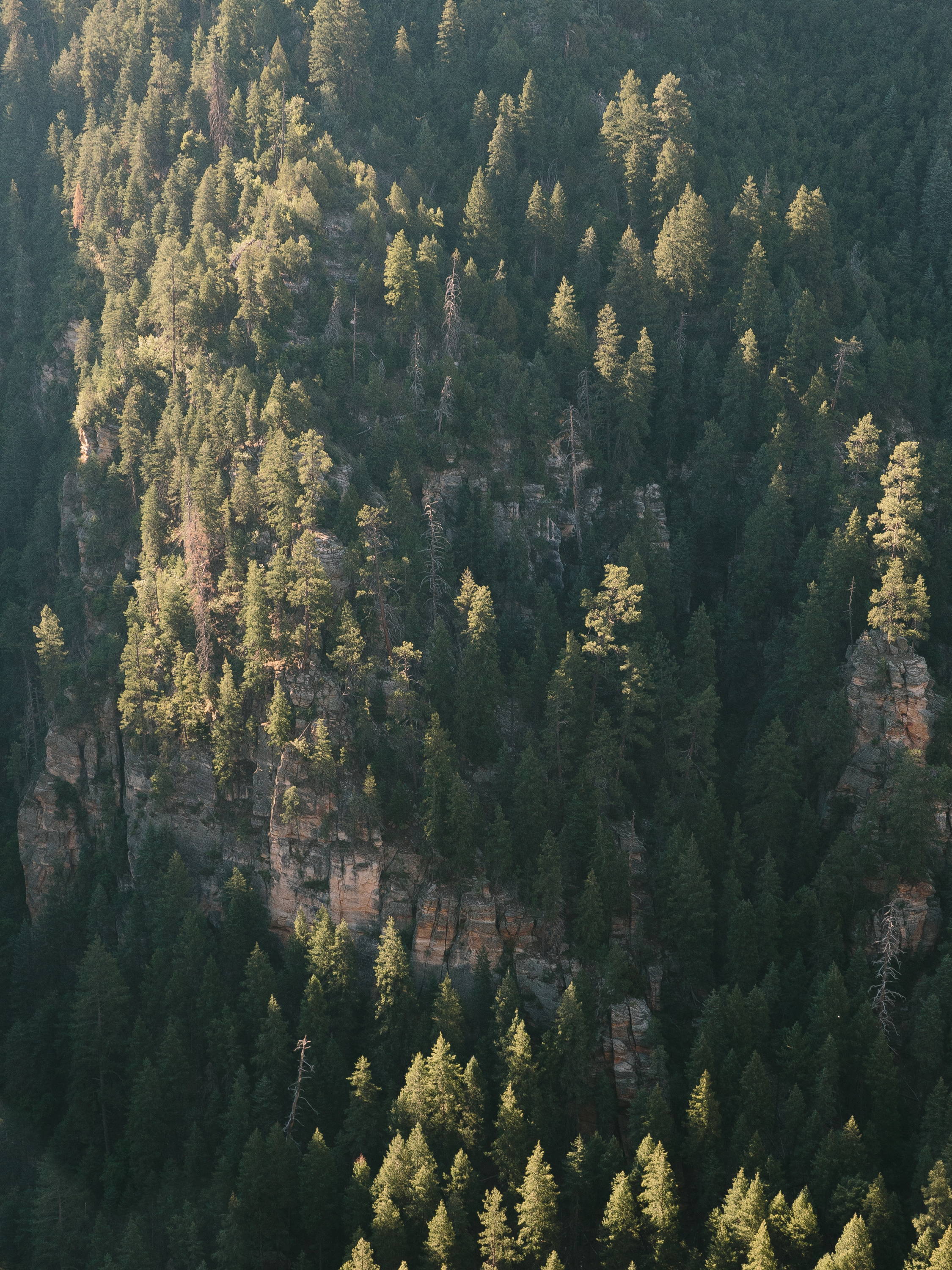 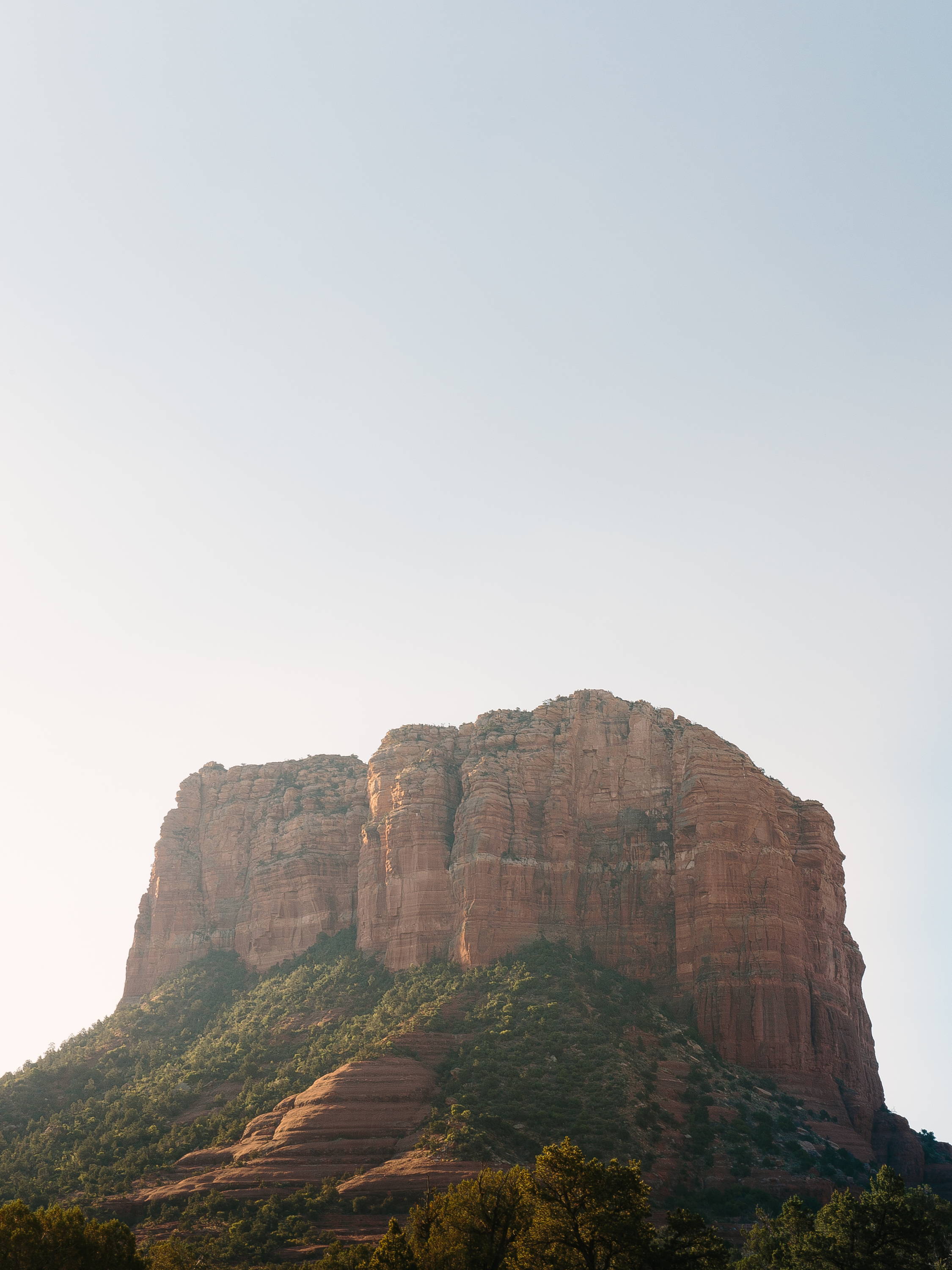